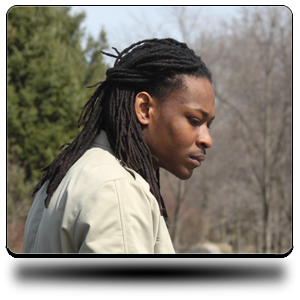 Jamie Gatson also known as J. Tune, is a conscious artist from a small town just outside of Chicago Illinois. His goal is not only to have his music played but more importantly heard by his audience to bring awareness of our harsh reality. His music has touched his local peers, and with the proper support and resources he is confident he will touch millions. “Music is an art and every song is a blank canvas and I choose to fill each one with; potent lyrical content, honest imagery, and with a gratifying connection that leaves my listeners with an intimate impression”. Unfortunately, he hasn’t always been convinced that he controls his own destiny. In July of 2009 his childhood friend Kiwane Carrington lost his life due to a gruesome murder at the hands of a local officer. Which lead to a seemingly never ending period of rage, and depression during that time he found myself writing poems that later lead to his first single a tribute to a dear friend “One More Day” (http://youtu.be/JjbeWQlVqV0). “My goal in Hip-Hop is that I want to be the voice of my generation I want to show the world that not all rap artist talk about killing each other, drugs, money, and down grading our women. I want to connect with my supporters I want to speak for the ones that are scared to speak or just plain out won’t say anything and most of all I want to show the kids that there still are positive artist that they can look up to and the artist is actually given back and showing kids that school is cool and when you get your knowledge no one can take it from you I want to spread love” 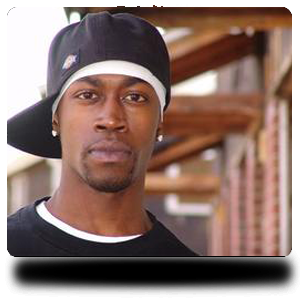 Born in Champaign, Illinois, Twick (Twick G) discovered his love for various expressions of music during his early childhood. Contentedly adapting to his time and era of music brought about Twick’s desire to become a phenomenal hip hop artist. Twick developed and explored many different ways of expression with his ability to rhyme. Growing up in the Midwest allowed him to be affected by multiple styles of music including a popular style that’s known for a speedy rhyme delivery. Twick has also had the opportunity to showcase his passion for R&B and Pop music by writing songs for artist to sing, placing him in the category of a songwriter. He has also utilized his expertise to ghost write for hip hop artist as well. Twick has graced the stage with artist such as Mystikal, The Clipse, Young Dro and Do or Die, just to name a few. He has performed in a multitude of talent shows and community events throughout the Midwest region. Twick released an Independent project titled What A Difference A Day Brings, following the release of mixtapes including Terrorist Attack and Still At It. Since then, the gifted artist has been focused on additional promotional material such as mixtapes, as well as working on other ways to approach vibration with melody and sound. Twick believes his creativity will stand the test of time due to his extraordinary ability to express rhythm, rhyme & reason. 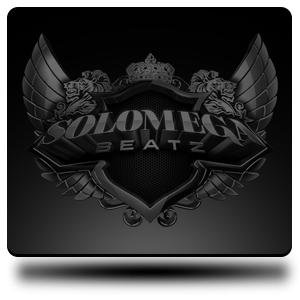